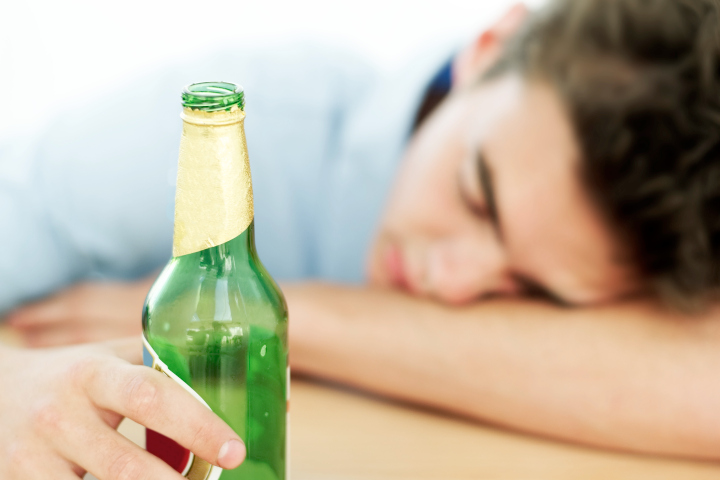 Espresso, latte, tea, or macchiato; 90% of the global population consumes caffeine every day and we all have our preferred method. Undeniably, a quick cup of coffee offers a morning pick-me up and increases afternoon alertness. However, with the rise of digital technology, 24-hour global markets and trends in ‘productivity hacking’, it seems many of us are aiming to replace sleep with caffeine. Successful business icons report that minimizing sleep to 4 hours per night as a critical factor in their success. But is this really an intelligent move?

Peak performance: the importance of sleep

Despite the common misconception that less time sleeping equals more time working, and therefore greater success; sleep is likely the largest contributor to your wakeful performances.

While you’re asleep the body undergoes numerous processes, which help to clear toxins from your brain, strengthen your immune system and consolidate memories. After a full night of sleep, your brain awakens in an optimal attentional state. Your physical body follows suit, with toxins cleared and muscles rested; sleep leaves you energized and less-likely to be affected by physical ailments.

Sleep occurs in phases which are categorized based on neuronal firing patterns, known as brain waves or ‘oscillations’. Each phase has different beneficial effects on the brain and body. For example, deep or ‘slow-wave sleep’ and rapid-eye movement (REM) sleep aid in learning and long-term memory storage. These two phases book-end the stages of sleep, with deep sleep occurring in the first few hours and REM occurring in the later stages. Shortening sleep at either end can have detrimental effects on memory, attention, alertness and even creativity throughout the waking day.

Caffeine can make us feel alert for a brief period and may give you the impression of improved productivity, but swapping sleep for caffeine isn’t straight forward. Caffeine works by combating and modulating 3 main neurochemicals which regulate our ‘sleep pressure’.

Throughout wakefulness, a neurochemical called ‘adenosine’ increases. Elevated levels of adenosine in the brain increase levels of sleepiness and reduces alertness – adenosine imposes the pressure to sleep. However, caffeine can interrupt the binding of adenosine to neuronal receptors by simply taking their place, meaning adenosine signals aren’t picked up by neurons. Since adenosine is blocked and goes unrecognized by neurons, ‘sleepy’ signals aren’t triggered, which leads to those feelings of alertness after caffeine consumption. Make no mistake though, adenosine will continue to build over time, and it’ll be ready to hit neuronal receptors hard once those caffeine molecules are flushed away.

Dopamine is a molecule which activates pleasure and reward pathways in the brain. After caffeine consumption, a spike in dopamine can be observed. These increased dopamine levels likely contribute to increased alertness and improved mood, but also may be the mechanism by which caffeine consumption becomes so habitual.

Melatonin is a molecule which sparks the first signals that it’s time to sleep, with levels naturally rising in the evenings after dark.  Caffeine has a strong suppressant effect on melatonin, which disrupts your sleep-wake cycle and makes it difficult to fall asleep.

‘Hack’ your caffeine use

Even with the implementation of good sleep habits, it’s unrealistic to imagine giving up caffeine altogether. In fact, you shouldn’t try to, since a variety of studies suggest caffeine can actually improve some types of memory and attention when used in moderate quantities. Despite the pitfalls of excessive caffeine consumption and the potentially detrimental effects on sleep, there are ways to use the substance to your advantage. With intelligent caffeine consumption, you can optimize your day-time alertness, without compromising vital nocturnal sleep cycles. How can we optimize caffeine use to aid in productivity, without sacrificing sleep quality?

The time of caffeine consumption is critical to ensuring good quality sleep. While the effects on alertness induced by caffeine can wear off within an hour, the body takes a long time to actually remove caffeine from adenosine receptors and excrete caffeine molecules. In some individuals, this can take as long as 6 to 8 hours – meaning that that afternoon coffee may be the reason for your disrupted sleep. For this reason, it’s advisable to switch out the late afternoon coffee for a non-caffeinated beverage.

How to sleep after caffeine

For some, even stopping caffeine consumption in the early afternoon doesn’t fix the problems of disrupted sleep. This is due to elevations in heart rate and body temperature that caffeine can cause long after the initial effects have worn off. To combat this, using activities and rituals which slow heart rate, relax muscles and reduce core body temperature before bed can be particularly useful. These may include: 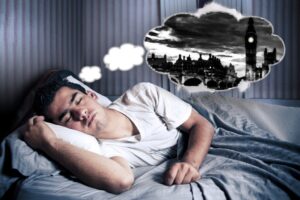 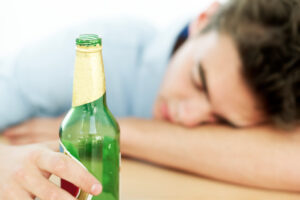 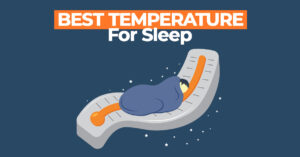 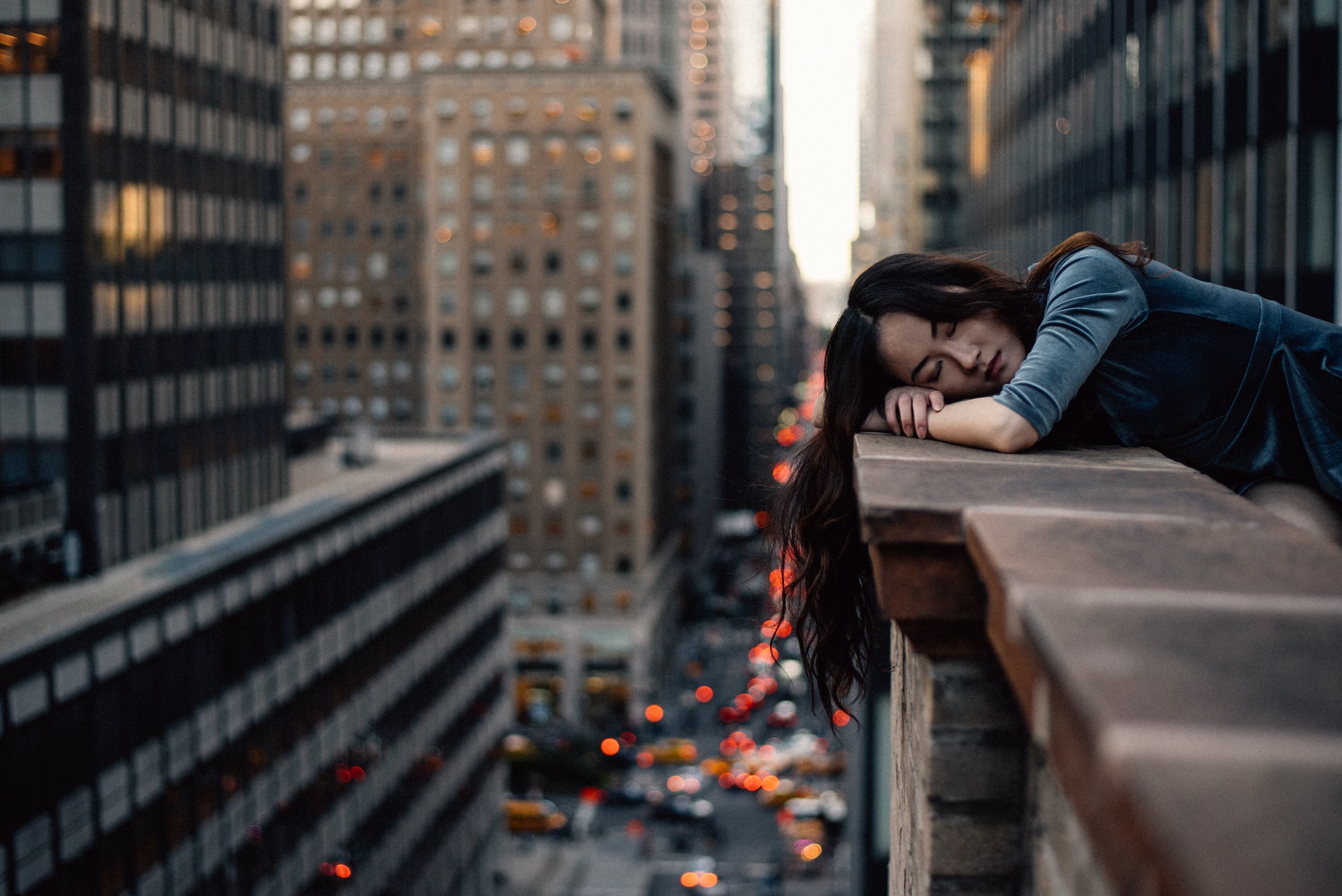 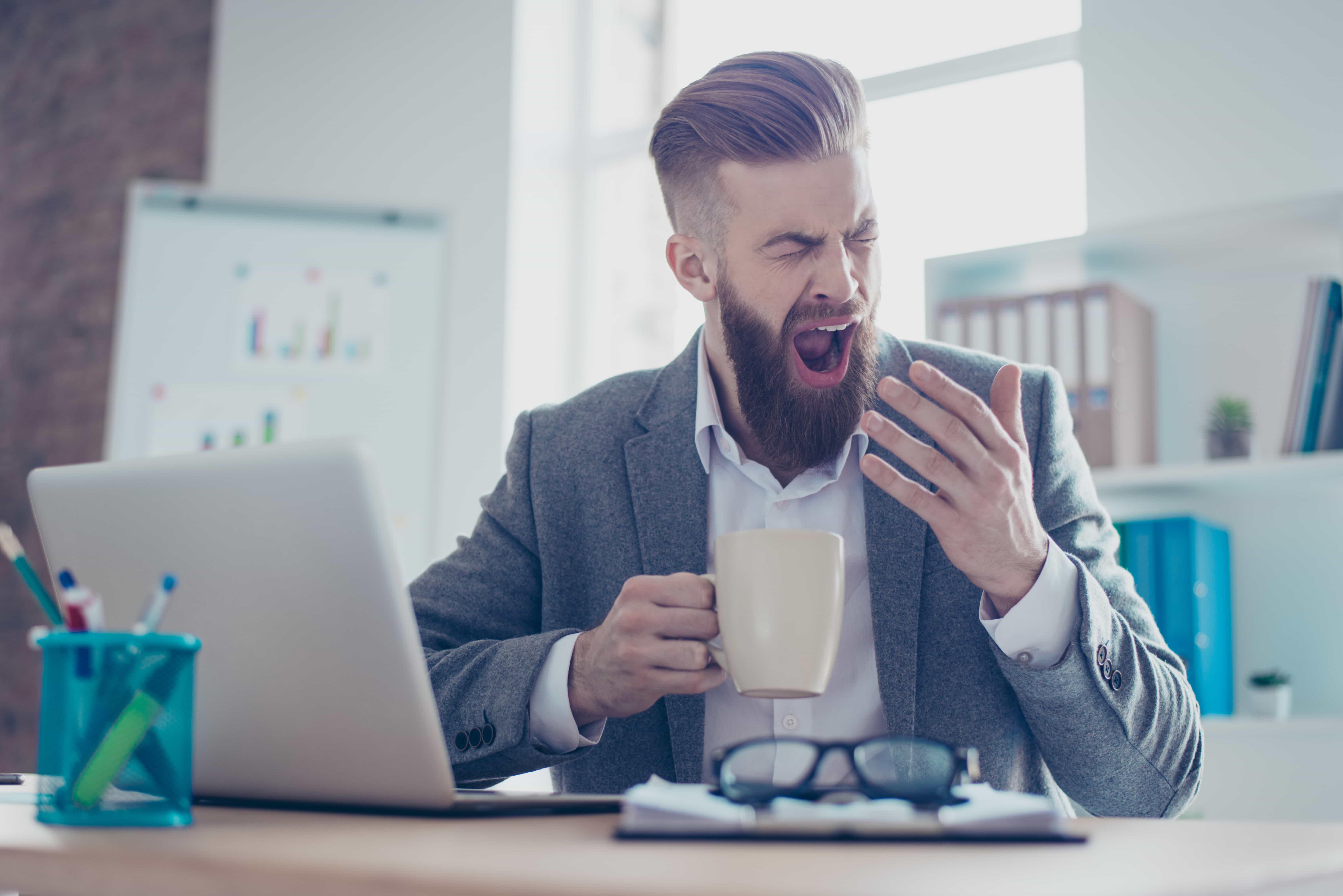 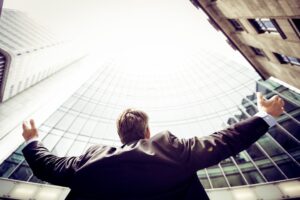 The Connection Between Sleep And Success 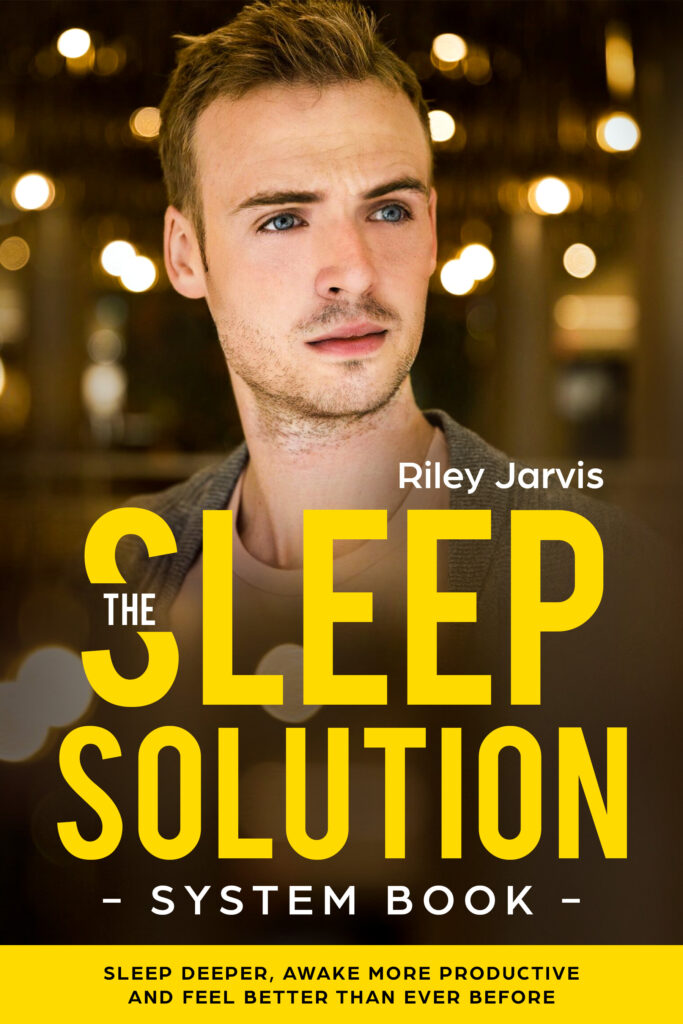 Learn the essentials of what you can do right now to start sleeping better tonight, but on your own terms in this step-by-step Sleep Optimized System 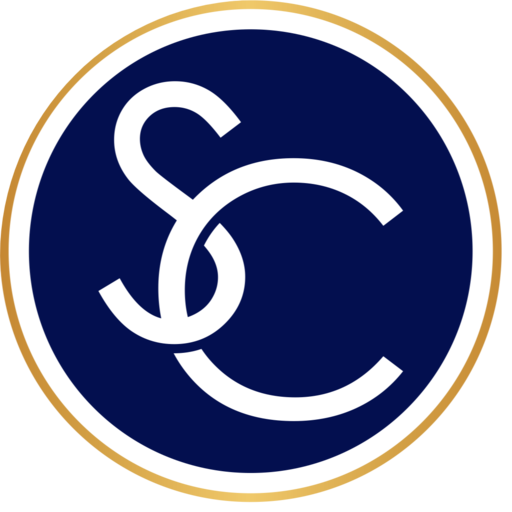